Being in a long distance relationship is no easy feat. Time differences and physical distance can make it hard for the connection to stay strong…but artists Li Seok and Danbi Shin have found a way to document and share moments from each of their lives with the other.

After Danbi Shin moved from their home in South Korea to New York City, the pair started a photo collage project called Half & Half to document their lives apart. Shin told Buzzfeed in an interview: “We were sad to be apart. I just wanted to embrace the romantic and normal moments as an ordinary couple, imagine eating cereal and watching taxis go by together.” ​ This project truly shows entanglement, as it records the united journey of two lovers: though they may be thousands of kilometers away, their everyday lives can still be interconnected in the little ways.

The photo collection is a series of split-screen photos that showcase the differences and similarities of Seoul and New York City. All of the photos are taken simultaneously despite the 14-hour time difference. 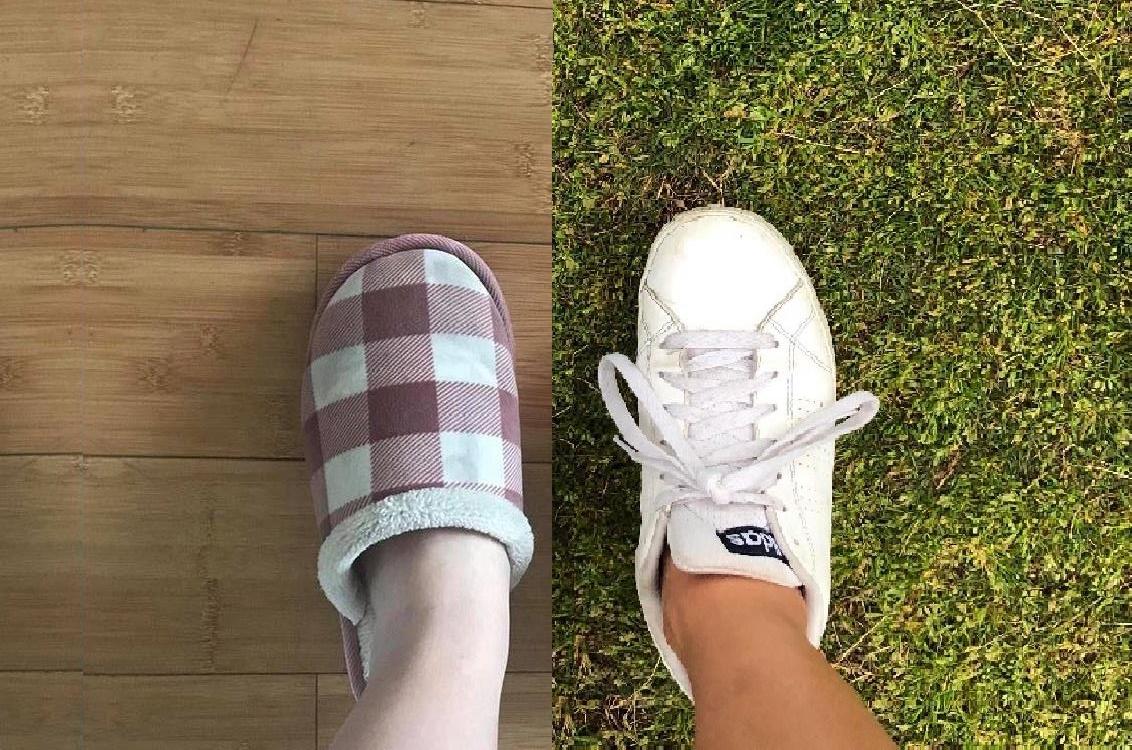 Emily: World Scholars Cup has blessed me with more friendships than I thought possible, even though I’ve only been a scholar for a year. I can never thank the program enough for all those I’ve met along the way. Suzu Kitamura in particular, has become one of my closest friends, and is someone that I am extremely thankful to have gotten to know through the program.

Suzu: My half of the picture was taken on the way home from school. It was raining terribly, and it was hard to snap a picture while holding 103749494 bags but somehow it happened.

Through WSC, I made so many friendships that I will treasure for the rest of my life.

The first time I talked to Emily was after joining the OnePwaa Scholars Team. Before that, she was a name I recognized from Lexi’s (@worldscholarsclub on instagram) note swap and saw appear so many times on the screen at WSC awards ceremonies. But when I actually got to have a conversation with her, I found that we were similar in so many ways. I can honestly say that she is one of the best people I’ve met from my WSC experience

Avan: The moment I joined WSC, I knew it would be a great academic opportunity. But just like Alpaca-in-chief Daniel, I was surprised when I realized just how entangling the competition can be. In little over 2 years I’ve met and connected with people from all over the world that I would’ve otherwise never known. A more recent entanglement I made was with Jie Ying, whom I met while working with OnePwaa on this project. Though we’ve only known each other for a few weeks, it’s yet another entanglement I’m happy to have made.

Jie Ying: When I attended my first opening ceremony, I was expecting anything but fluffy alpacas and a community that emphasises collaboration instead of competition, but that’s exactly what I got and I wouldn’t want it any other way. The WSC has helped me strengthen old bonds and form new ones, so I was glad that joining OnePwaa allowed me to continue doing that, especially since I got to know Avan and work with him on multiple pwaajects. 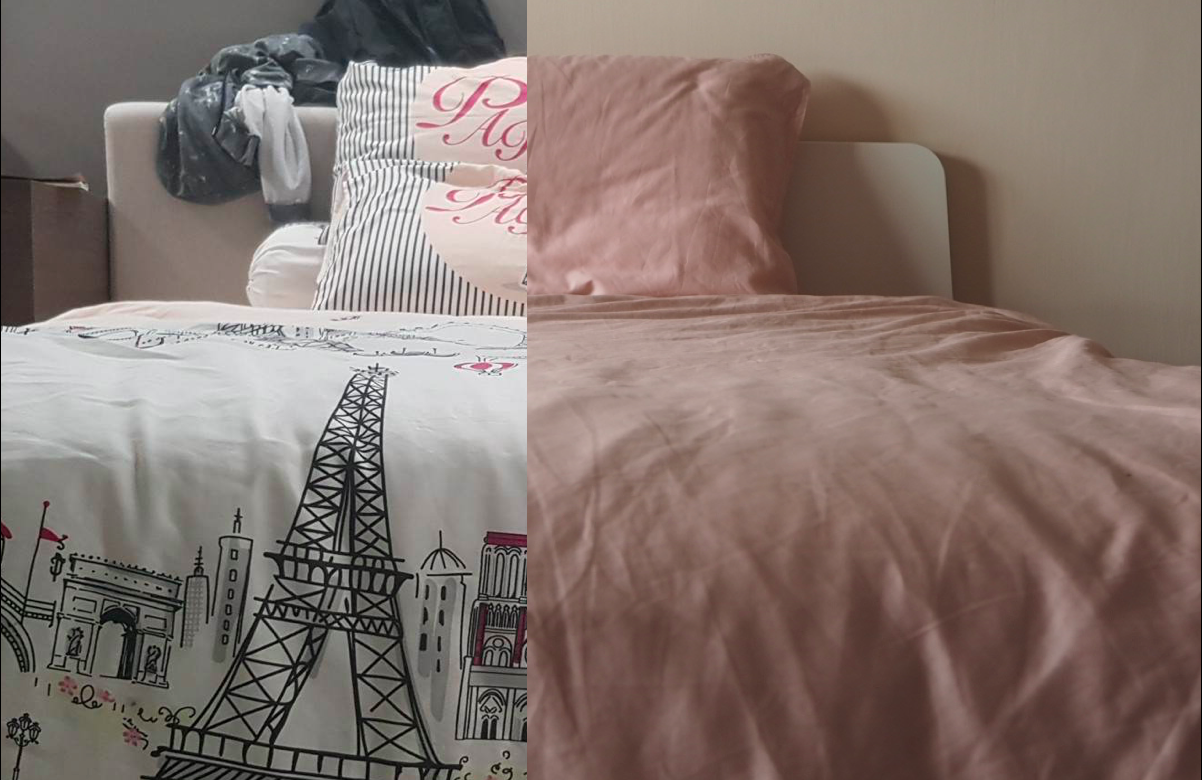 Rodger: We reside on a platform where empathy meets diversity, and where minor differences are integrated into major similarities. The World Scholar’s Cup facilitates the formation of long lasting relationships and if it werent for this expansive network that connects us, i wouldnt have gotten to meet such bright minds and talented individuals.

We differentiate ourselves on a daily basis, but even with the multitudinous dissimilarities my friend and I, Victoria Sin, still go back to the same structure of a bed, the same bliss of slumber, and the same warmth of sleep. Though at different times this occurs, we are naught but still humans, social animals by nature.

Victoria: Doing this halfnhalf project has inspired be to reflect on how WSC has given me the opportunity to form bonds with people from all around the world. I got to know Rodger back in January when I interviewed him to join our team of Scholars at OnePwaa. Through working on multiple projects I’ve gotten to know him better, and I appreciate his hard work and sense of humor. I’m glad that WSC has allowed me to make all these entanglements and connections with people across the globe.